Sara Harper is African-American and was raised in a public housing project in Cleveland, Ohio. Judge Harper grew up in the Outhwaite Estates along with Mayor Carl Stokes and Congressman Louis Stokes. 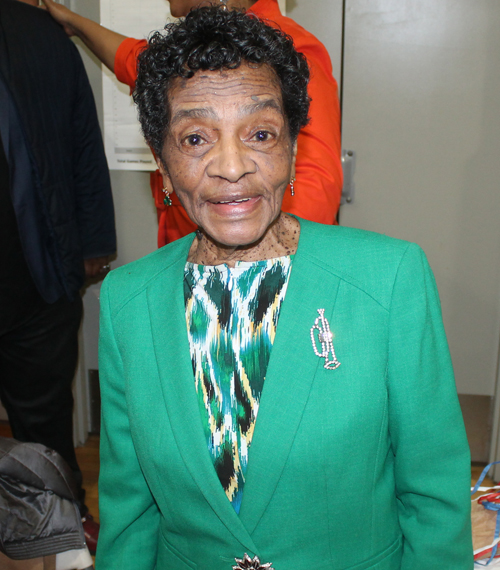 Harper worked as a prosecutor for the city of Cleveland in the 1960s. In 1970 she was appointed a judge of the Cleveland Municipal Court by Ohio Governor James A. Rhodes, a position to which she was elected for a six-year-term in 1971. In 1980 Harper was the Republican Candidate for Chief Justice of Ohio. She also ran for a seat as a Justice on the Ohio Supreme Court in 1994. She was president of the Cleveland branch of the NAACP for some of the 1980s. For a time she served in the United States Marine Corps judiciary. In 1990 she became a member of the Ohio Court of Appeals. 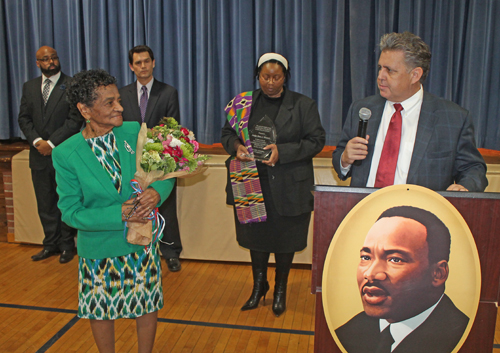 The mission of the library is to provide a safe environment that encourages and promotes reading, learning, and positive avenues for self-realization. It is located at 2453 East 43rd Street, Cleveland, Ohio 44104.

Photos and videos of Judge Harper being honored during Black History Month by the Republican Party.