The Cleveland Buckeyes were a Negro league baseball team that played from 1942 to 1950 in the Negro American League. 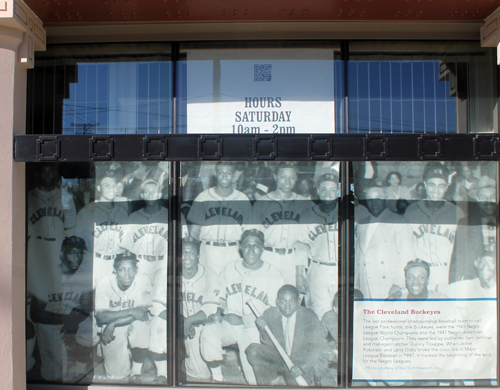 While in Cleveland, the team achieved great success. The Buckeyes played in two Negro World Series, defeating the Washington Homestead Grays in 1945, and losing to the New York Cubans in 1947.