John Carroll University is a private, co-educational Jesuit Catholic university in University Heights, Ohio, , a suburb of Cleveland. It is primarily an undergraduate, liberal arts institution, accompanied by the AACSB-accredited John M. and Mary Jo Boler School of Business. 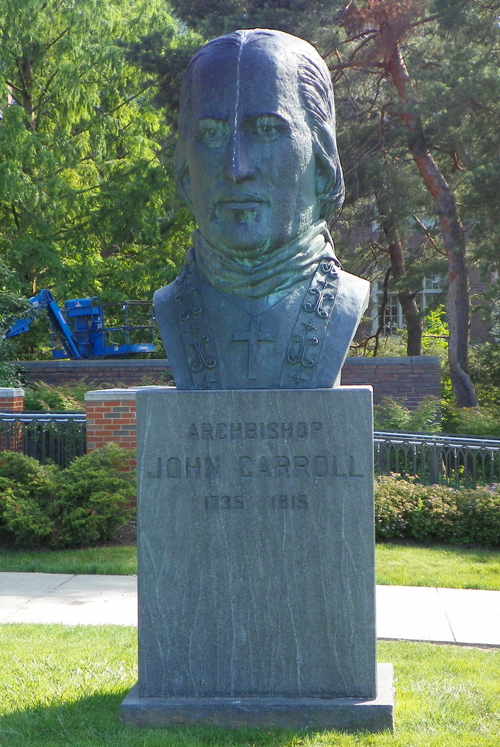 The university has been ranked in the top 10 of Midwest regional universities by U.S. News & World Report’s annual guide, “America’s Best Colleges,” for twenty-five consecutive years.

John Carroll University was founded in 1886 by the Society of Jesuits under the title of St Ignatius College as a “college for men.” It has been in continuous operation as a degree-granting institution since that time. In 1923, the College was renamed John Carroll University, after the first archbishop of the Catholic Church in the United States and founder of fellow Jesuit institution Georgetown University. In 1935, it was moved from its original location on the west side of Cleveland to its present site in University Heights, a suburb 10 miles (16 km) east of downtown Cleveland. 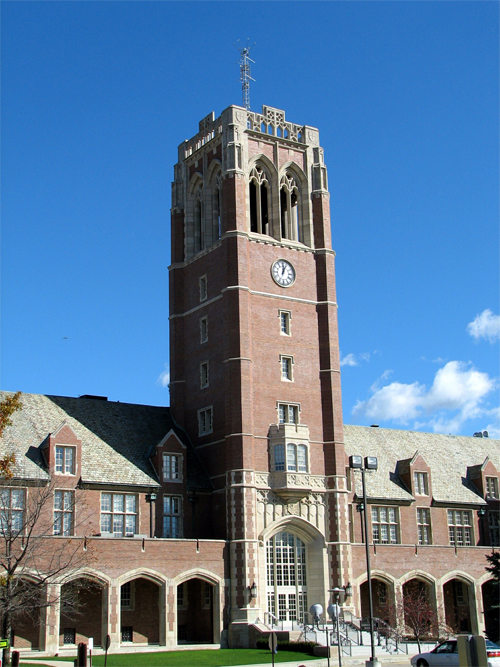 The Saint John’s Bible, a gift to the University is the only handwritten and illuminated bible commissioned since the advent of printed books more than 500 years ago.

In 1975 Tim Russert ’72  booked an unknown artist named Bruce Springsteen to play at John Carroll just prior to the release and success of the Born to Run album. Russert was former NBC News Washington Bureau Chief; host and moderator of Meet the Press.

Other famous alums include