Once a stagecoach stop on Buffalo-Cleveland-Detroit post road, today Dunham Tavern Museum is the oldest building still standing on its original site in the city of Cleveland. 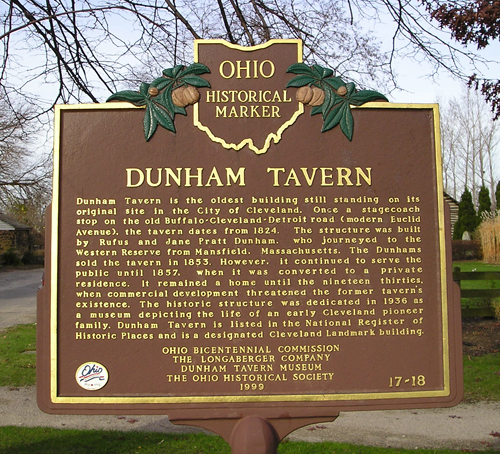 Rufus and Jane Pratt Dunham came to the Western Reserve in 1819 from Massachusetts and built their first home on the site in 1824, and the existing taproom was built in 1842. It is believed to be the first building constructed on Euclid Avenue east of East 55th Street.  It later became a stagecoach stop and tavern.

Learn a lot more of the history of the Dunham Tavern.

On July 28, 2022 the Rotary Club of Cleveland met at the historic location for a tour. In this video, Executive Director Lauren Hansgen tells of the past, present and future of the Museum including the move of the Cleveland Foundation next door to the Dunham.

Cleveland activist and landscape architect, A. Donald Gray purchased the home in 1932, restoring the 19th century architecture and replanting the orchard. Gray later established a non-profit organization tasked with maintaining the property. The home was re-opened as the Dunham Tavern Museum in 1941. 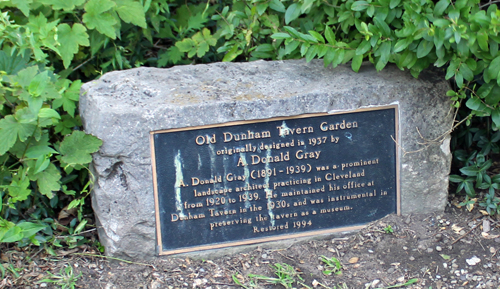 The Dunham Tavern was named a Cleveland Landmark in 1973 and added to the National Register of Historic Places on July 25, 1974. 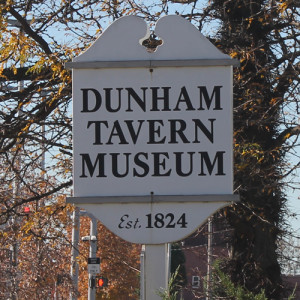 In this video, Executive Director Lauren Hansgen shows some of the inside of the Dunham Tavern Museum. You really should visit if you can to see the upstairs and more detail of the tavern and family living quarters.

Here are a few photos from the Dunham Tavern.  If you are near Cleveland it’s worth a visit. 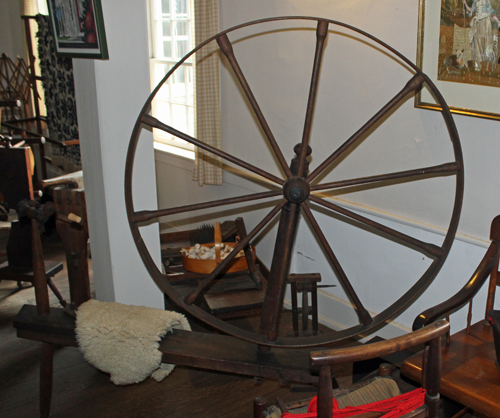 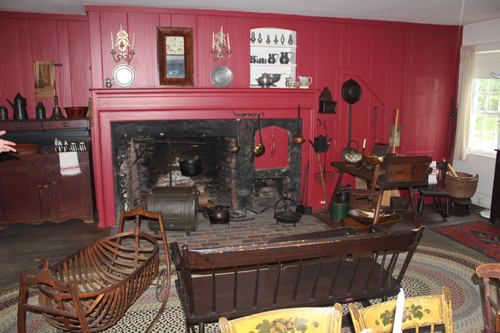 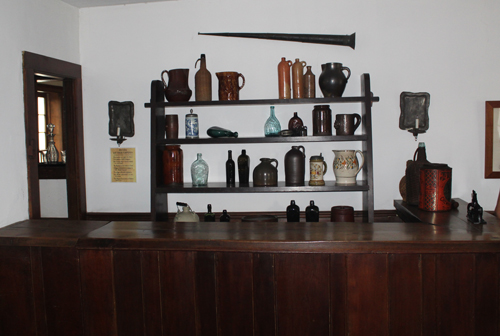 See more from the Cleveland Rotary tour of Dunham Tavern