Isaac Campbell Kidd was born in Cleveland in 1884 and became an American Rear Admiral in the United States Navy. Kidd was killed on the bridge of the USS Arizona (BB-39) during the Japanese attack on Pearl Harbor, the highest ranking American killed by the Japanese since 73 years earlier, with the death of Rear Admiral Henry H. Bell at Kobe, while trying to force Japan open to trade. 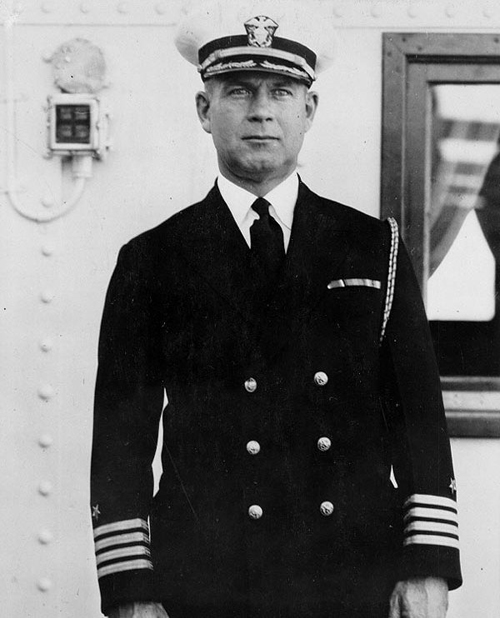 His son Isaac Campbell Kidd, Jr. was born in Cleveland in 1919 and became an American Admiral in the United States Navy who served as the Supreme Allied Commander of NATO’s Atlantic Fleet, and also as commander in chief of the U.S. Atlantic Fleet from 1975 to 1978.

The Historical marker honoring Read Admiral Kidd is just east of the Rock and Roll Hall of Fame and Museum.