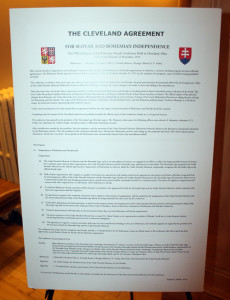 The Cleveland Agreement was the first major declaration of cooperation between Czechs and Slovaks in the US to support an independent Czechoslovakian State.

The agreement was approved at the conference of the Slovak League of America and the Czech National Association on the days 22nd and 23rd October, 1915 in Cleveland. It formed the basis for the Pittsburgh Agreement of 1918. 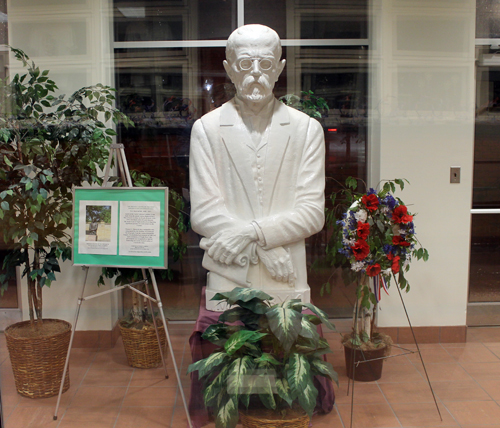 Bust of Tomas Masaryk, 1st president of Czechoslovakia, at the historic Bohemian National Home in Cleveland 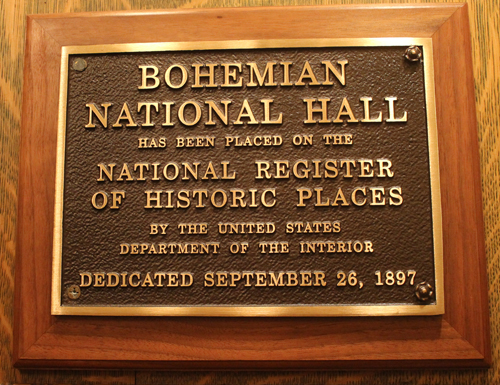 See more from the Centennial celebration of the Cleveland Agreement at the Bohemian National Hall.