Charles Young of Ripley Ohio was the third African-American graduate of West Point, the first black U.S. national park superintendent, first black military attaché, first black to achieve the rank of colonel, and highest-ranking black officer in the Regular Army until his death in 1922. 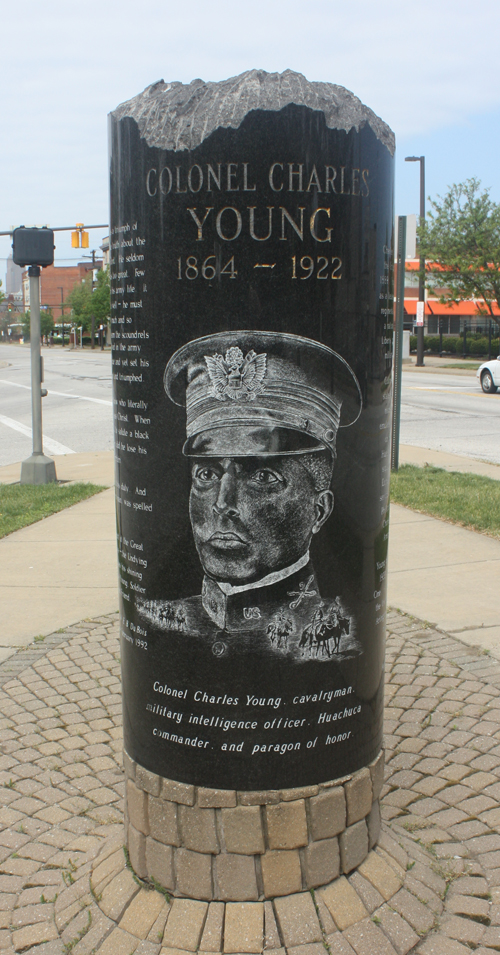 Charles Young distinguished himself throughout his military career with the Buffalo Soldiers of the 9th and 10th Cavalries, and the 25th Infantry. He also served as Professor of Military Science at Wilberforce University, Ohio. 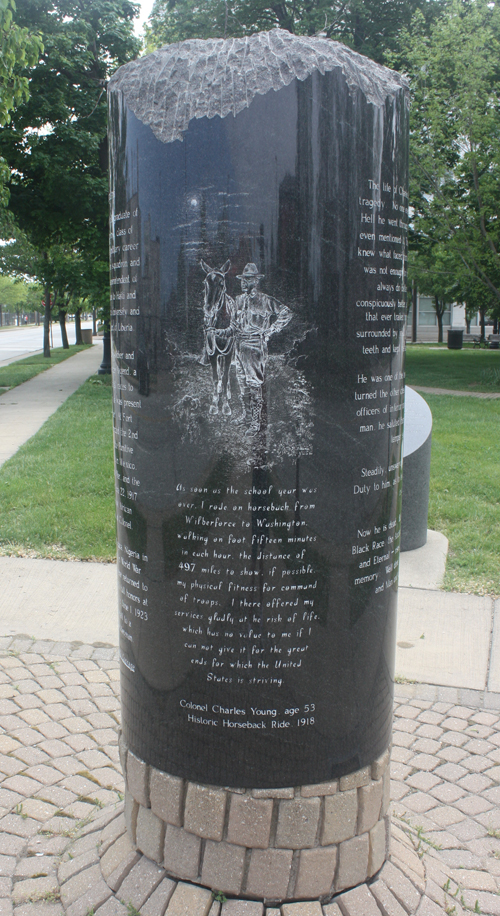 During the 1916 Pershing’s Punitive Expedition into Mexico, Young was praised for his leadership in the pursuit of the bandit Pancho Villa, who had murdered American citizens. Commanding a squadron of the 10th United States Cavalry, he led a cavalry pistol charge against the Villista forces, routing the opposing forces without losing a single man and saved the wounded General Beltran and his men, who had been outflanked. 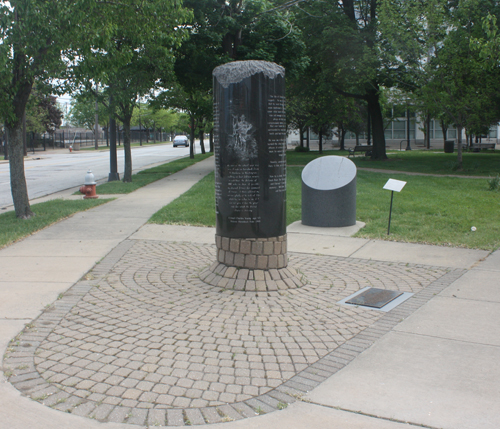 The monument to the  great pioneer is at the intersection of Prospect Ave. and Prospect Rd. in Cleveland.