The Immigrant Mother life-size statue by the late Joseph Turkaly was dedicated in the Croatian Cultural Garden in Cleveland on June 3, 2012. 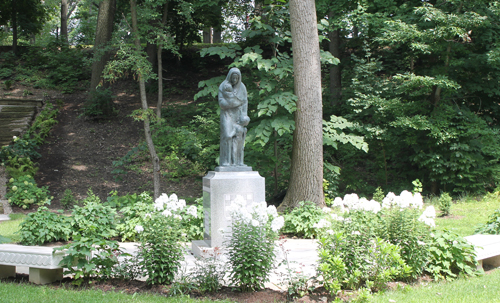 While most of the Cleveland Cultural Gardens have statues honoring specific people of their heritage, this statue is different. 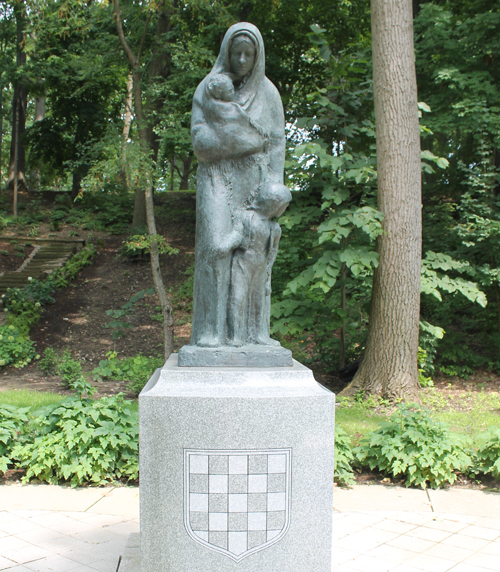 As the statue inscription says it is “Dedicated to all the immigrant mothers who brought their families to America seeking freedom and a new life.” 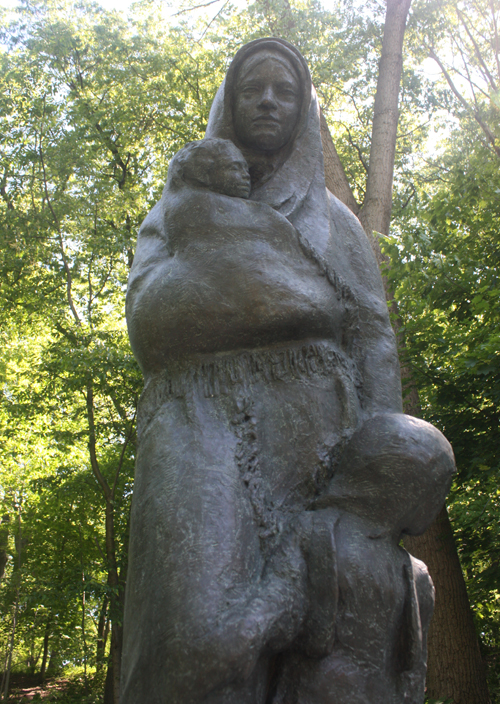 See the unveiling of the Immigrant Mother statue

The Immigrant Mother statue is in the Lower (MLK Blvd) half of the Croatian Garden on the east side of MLK north of Superior.